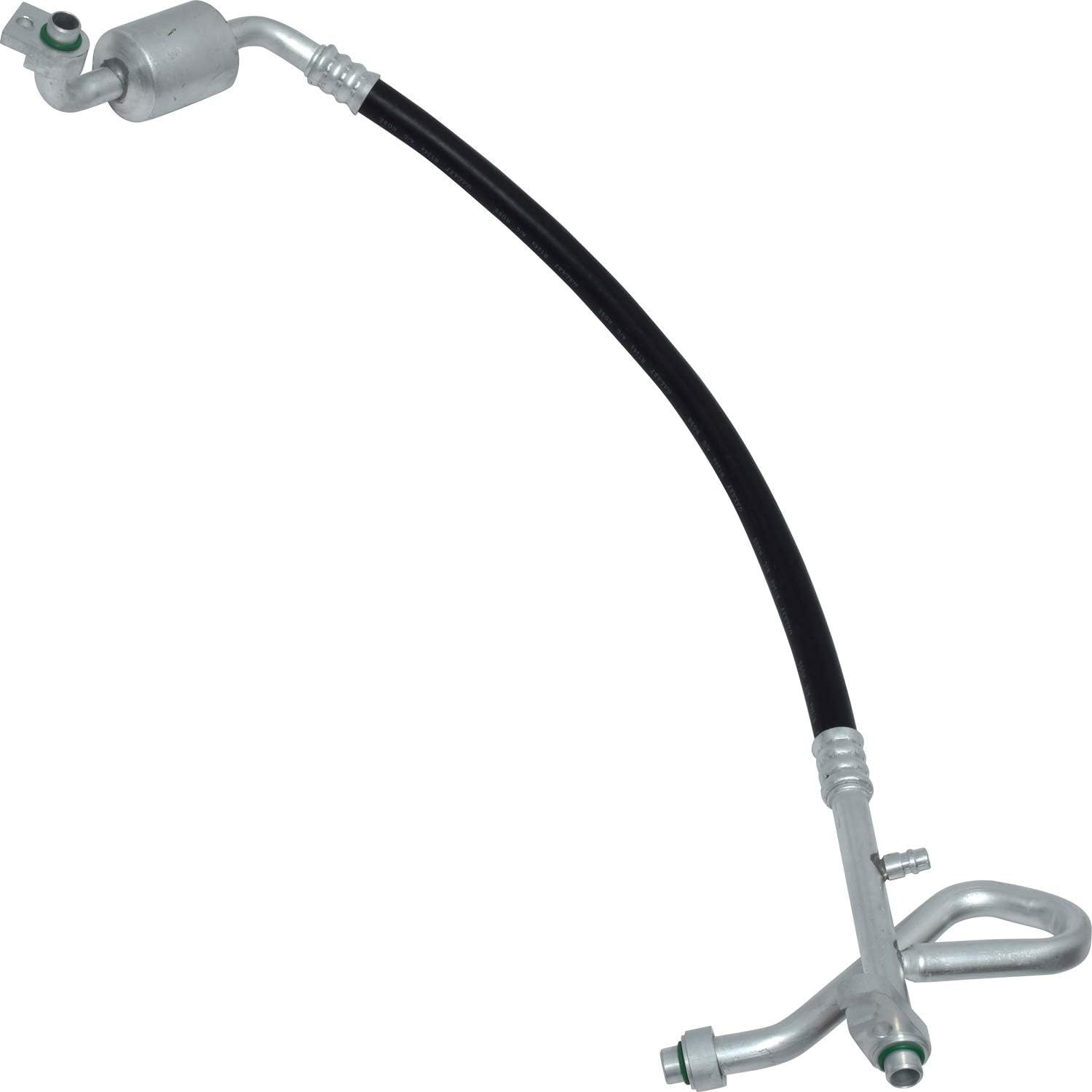 The brand is Pit Stop Auto Group; one of the top selling quality brands in the industry.