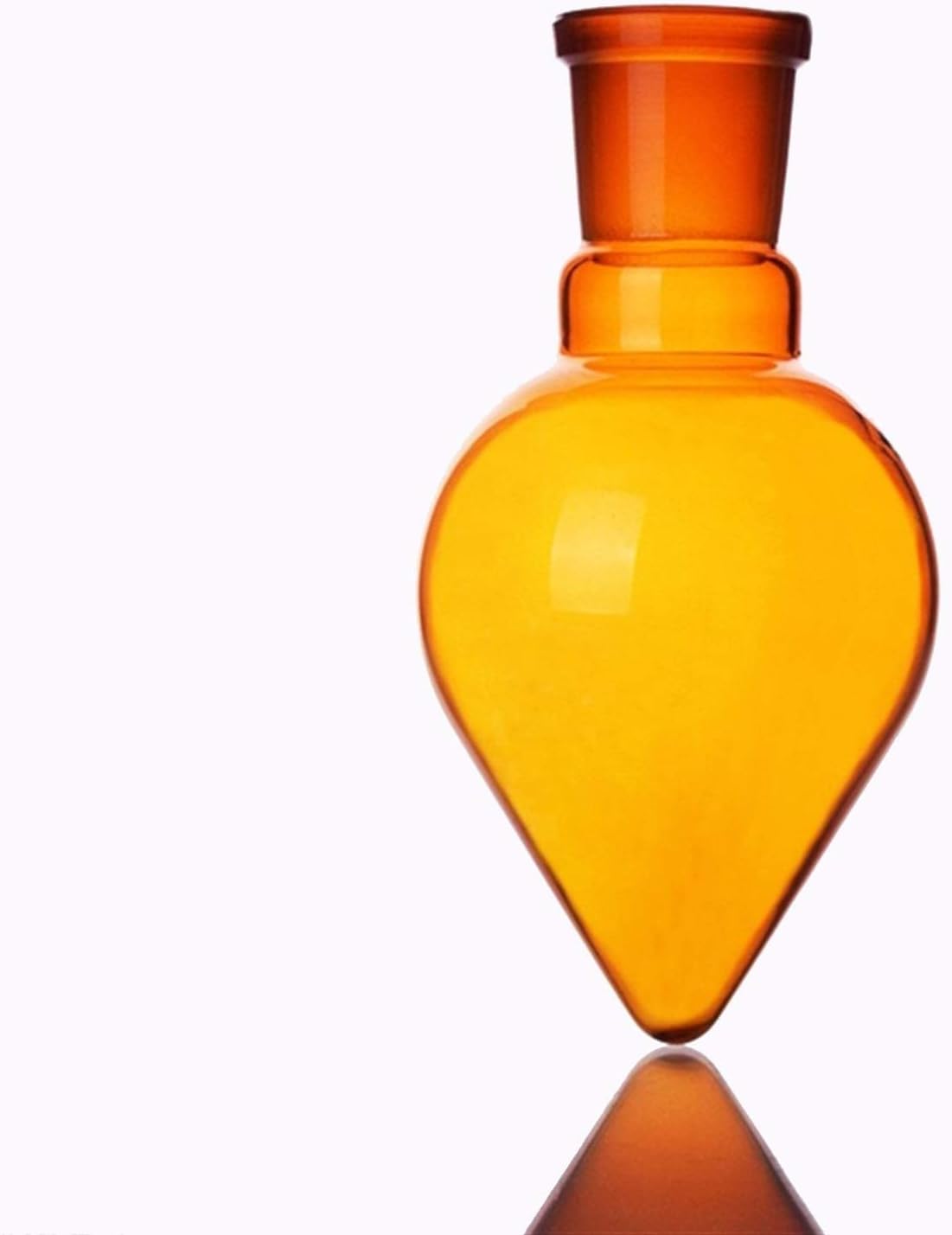 Material ：Borosilicate Glass
Regular wall thickness
Color: Brown
[Warranty] If You Receive Damage, Please Contact Us Immediately. We Will Resolve It Until We Are Satisfied.

We supply all kinds laboratory glassware and laboratory equipments.
Welcome to our store!
We are honest and trustworthy seller. All pictures are of real products. Please just bid with confidence!
Your satisfaction is our first priority. Thank you!!
Contact us:
Please just contact us no hesitation via email message system if you have any question about the items you interested in. We will be very glad to help you.
We try our best to reply to your emails ASAP.
We also have other glassware. Please feel free to contact us!
Note: any questions about it, feel free to contact us, thanks.